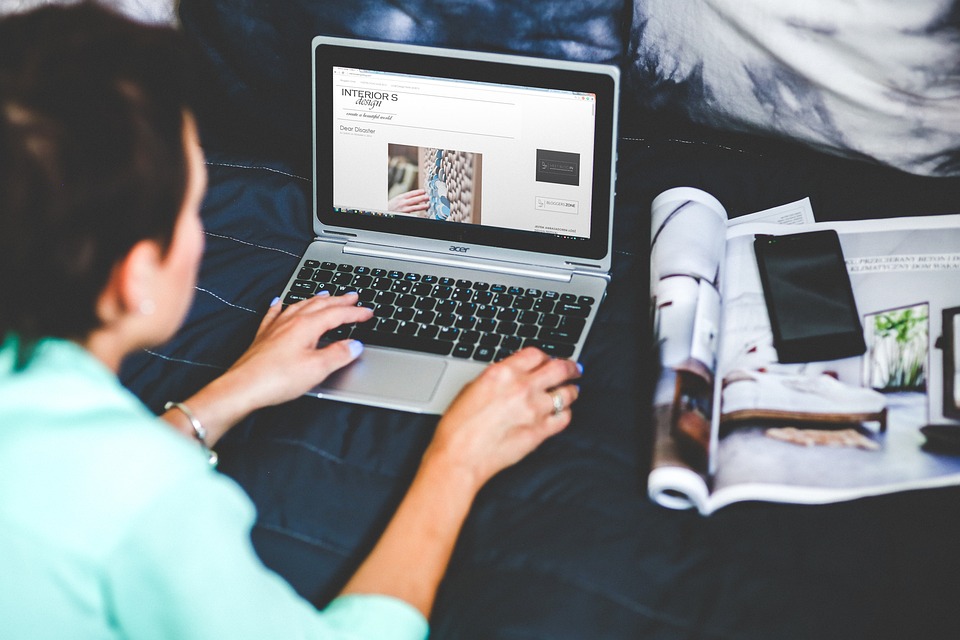 END_OF_DOCUMENT_TOKEN_TO_BE_REPLACED

How to write a business case:

A company that operates an online marketplace for people to lease or rent short term lodging, AirBnB.. An American company, AirBnB Operates in 191 countries Check out our Instagram Page: https://www.instagram.com/crazyonweb…. It earned the Revenue of $2.6 billion with 3100 numbers of employees in 2017 The Timeline: 2007- Joe Gebbia and Brian chesky rented their room. And the idea of Airbnb spread further. 2008- Nathan Blecharczyk joins as 3rd co-founder. 2009- Got $ 2,00,000 funding from Y- combinator 2010- Converted their apartment as a office 2010- AirBnB’s Co- Founders Started living using Airbnb for few months 2012- Airbnb announced the acquisition of Localmind and till now they have opened second international office covering US, UK, Indonesia and Thailand. 2013- Opened European headquarter in Dublin, Iceland. 2014- Partnered with home cleaning agency and introduces its new logo. 2015- Partnered with Deutsche Telekom to have its app preinstalled in 13 countries and increased its funding to$2.3 billion. 2016- Launched experience feature in app to offer Tour and Events in addition to places to stay. 2017- Acquired luxury rentals. 2018- Airbnb revealed its intention to launch airline. AirBnB Digital Marketing Strategies: Social media : Active on major social media platforms. Is liked by 13,451,387+ on facebook and got 3m+ followers on instagram. Got 6,68,000+ followers on twitter. The popular hashtag for their social media strategy was #belonganywhere. The only purpose of Airbnb behind strong social media strategy is to keep people informed about what host and travelers were doing all over the world. 2) Influencer marketing : For influencer marketing Airbnb partnered with MTV India and hosted #LiveThere online contest by collaborating with popular youth icons like Radhika apte, Nikhil Chinapa and Anusha Dandekar,. 3) Inbound marketing : By using inbound methodology Airbnb attracted new prospective customers by partnering with Google and invested huge amount in Google Search Ads which helped Airbnb to increase their listing from 10,000 to 80,000. Airbnb also worked on creating effective landing pages which serve as a lead generation machine. The Results : Affordable hospitality with just tap of a button. Currently operates in 81000 cities all over the world. With more than 6,50,000 hosts. Celebrating satisfied host and travellers throughout the world.